In my French blog, sometimes ago, I wrote an article about favoritism in Mauritius. Some people didn’t like my opinion and I was cursed. Those people, some expatriates having spent few years on our soil, take themselves for experts mastering every aspect of life in the island. Anyway, this is not the subject of today’s article but it’s good to mention that the press, through the recent scandals, proved me right. As a pure-bred Mauritian, having spent all my life (so far) in my motherland, I have some legitimate reason to believe that my observations and opinions are not (totally) irrelevant. 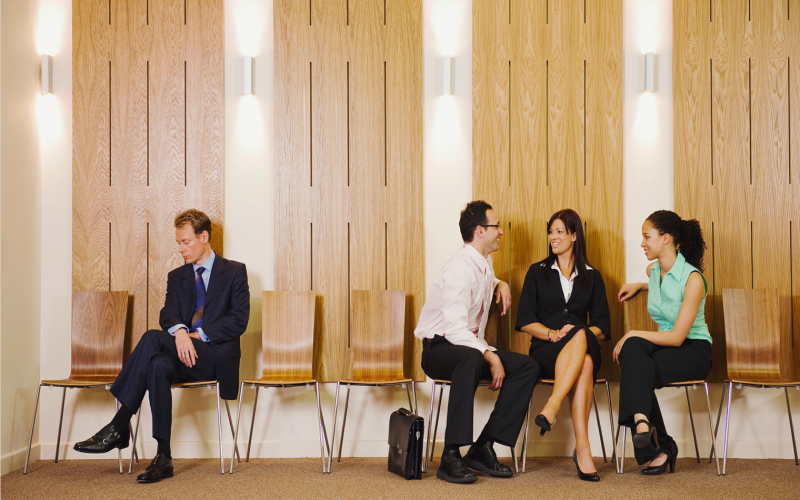 I maintain this blog to help those who want to invest and live in Mauritius with backstage information on life in paradise-island. It is essential that people understand the country’s culture, habits and evils before taking the relocation leap. Foreigners are more vulnerable for many reasons. First, they don’t know the laws of the country and the idea of jumping milestones is so tempting when you are starting from scratch. The BOI scandal confirms that many victims didn’t have dark minds, they were simply abused of due to ignorance of rules. Your foreign currencies multiply their (purchasing) powers when they reach Mauritius; and we, Mauritians, very aware of this.

As regards favouritism, it is not a secret to any of my counterparts. It has been existing since the arrival of the first settlers and has prevailed over generations up to now. I believe that the history and the demography of the country have played a very important role in the survival of favouritism. Our population is mosaic of cultures originating from different regions of the world. Indentured labourers from India, traders from China, slaves from Africa and master-minds from Europe (I prefer the word master-minds to colons). Favouritism, in my opinion, took birth from the moral obligation that each person felt towards those in his ethnic group. I wouldn’t term this as racism, given the context, but solidarity. We succeeded in building a nation of peace and harmony, but we cannot pretend to ignore some genes that compose our DNA. Favouritism is deep rooted and from there stems out other demons: corruption, power influence, racism, etc.

Having a bad gene is not dramatic in the sense that everything can be cured these days, well almost everything. The introduction of the Equal Opportunities Act is a big step towards cure. I concede that writing Law and applying it are two different things, but a Law in force is Law and any aggrieved party can have recourse to it to seek repair. That’s a start. The country is very self-conscious of its reputation and usually makes a point to get good classifications on international lists (For example: Transparency International’s corruption ranking, Moody’s banks ranking, Independence of the press, and so on).

The press recently revealed that the spectacular success of some ‘brilliant businessmen and women’ was the result of high-level occult protection. Facts and details reported in the press show some coherence and confirm the presence of favouritism that we all were aware of and have been tolerating up to now. The success story of this ex-shop assistant is visibly not the result of her effort but that of her relationships. Succeeding in business in Mauritius is not mission impossible, we have a long list of impressive success stories. I still remember that young man starting his ‘poster’ business. From some thousands of rupees, his turnover has steadily grown to reach one hundred million. With the same dedication, humility and honesty, he is now aiming at the billion. Success, in every sphere, requires effort and it a process with requires constant focus towards your goals, irrespective of the obstacles.

If you want to reach the summit at lightning speed, you either repeatedly buy yourself a Lotto ticket until you hit the jackpot (with the risk of ruining yourself) or, if you are in Mauritius, do your best to get acquainted to an influential politician. And when your ways are revealed in public, you can still run to the court for a gagging order. But in any case, everybody has to assume his responsibilities, acknowledge the risks involved and accept them when they blow in your face.

Our ex-shop assistant has no known track record in business but is running an empire brewing millions of rupees. In this small island, arrogance is to be avoided, particularly if your success is not legitimate. Bluntly: you better shut up & be invisible. When power and money invade your brain, you feel invincible, lower your guards and then inevitably take the blow. It serves no purpose, other than to worsen your case, if you maintain arrogance and fight public opinion.

We have witnessed similar results with some foreign investors. Many believed that Mauritius is a poor country and that money, wherever they are sourced from, are welcomed and can buy you a status. It works; but for a very limited time frame. And while you are enjoying it, you (again) better shut-up & be invisible. You don’t race your sports car on the beach and risk the life of others. If you are a foreigner, bear this in mind: you will first be alienated by your benefactors, then treated by public opinion; thereafter treated by law…you will be ejected from the island (after paying for your offence). You can also be part of collateral damage if your benefactor’s ill-doings are revealed in cases which do not involve your person.

Success in business is not difficult in Mauritius. One can argue that the domestic market of the island is restricted in size but the other incentives & features available do position the country as a strategic business platform for regional and international markets. In our own case, we deal mostly with a foreign clientele and we have been consistently growing our business. Often we have had the opportunity to build occult relationships, but kept away from such enterprise. Our clients often ask for advice on suspicious offers they receive to speed up things. We strongly & systematically advise people not to venture into shady business and to seek advice from professionals in case of doubt.