Relocation to Mauritius, the (untold) human side of things.

Relocation is not an easy process, despite what is claimed by many professionals and published in the beautiful media showroom. There are two basic angles to look at a relocation project; the technical side and the social side. It is fair to say that the authorities of the island and many so-called professional fails to give the required attention to the social element in a relocation project. We cannot invite foreigners to invest, work, retire or purchase property in Mauritius while completely ignoring the human side. 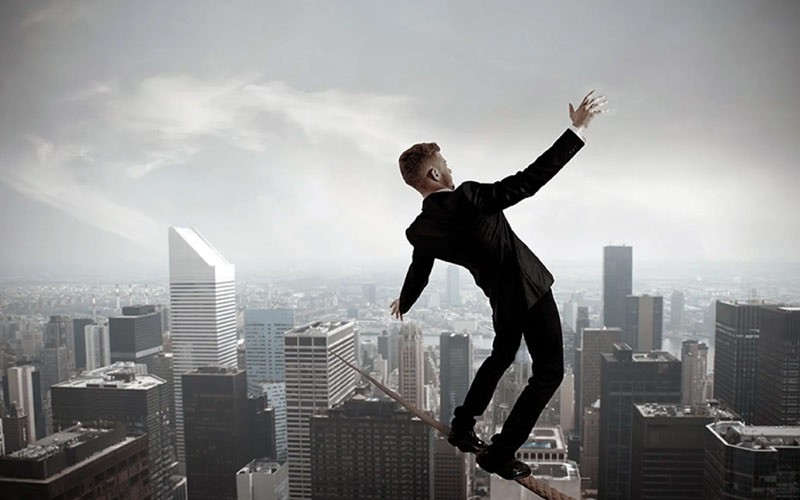 The different immigration schemes proposed by the island cannot be dissociated from social elements. First, because we are addressing ourselves to humans, encouraging them to move from an established life to an unknown one. In this process, the heads of families carry their families along which is morally heavy in terms of responsibility. While taking the decision to move to Mauritius, one must ensure for instance, that children are properly schooled (access to appropriate education system & cost thereof), that medical aids / system properly caters for the family needs, that the spouse does not get bored into a new life (yes, it counts a lot) or that the savings are invested in a safe & secure plan (compliant to law, regulations, sound business, etc.).

relocation is limited to filling forms & ticking out checklists.

There is an apparent lack of human consideration from locals advising foreigners to settle-down in Mauritius. Well I would, to some extent, understand the authorities (they are not social or humanitarian instances) but I cannot tolerate professionals who, deliberately or not, avoid discussing the social / moral elements to their ‘clients’ before triggering the process. The promotion campaigns are usually based political stability, social stability (yes !), tropical climate, etc. At the end of it, our proposal ‘better place to live and do business’ is addressed to humans.

The human factor cannot be bypassed.

I have seen a couple of cases where the relocation failed and whole families had to reinvent their lives, returning to their country; where they have very little (or nothing) left. I have also seen dramatic separations, one case of suicide and one death due to problems arising out of the relocation.

When a working couple decides to leave its country and settle-down in Mauritius, the main applicant gets a permit. If the spouse wants to engage in any activity, she/he must obtain her own permit (in many cases) and for this purpose, she is considered at the same level as any foreigner who wants to relocate to the island. A job opportunity would require, for example, that the person falls into a scarcity area (with regards to his/her expertise), and that the salary exceeds certain minima. It is quite logical and correct to impose such conditions as preserving the employment for Mauritius is a must. However, I believe that a central line should accommodate those already living on the island (spouses of permit holders, for instance).

The main applicant is usually someone who has already invested or providing his expertise to the Mauritian economy. We have the choice to leave his/her spouse idle, knowing that allowing him/her to engage in an activity would be beneficial to the country through tax, social contribution, foreign currency income or other means.

Allowing for the ‘idle’ spouse to engage into an occupation through a reduced set of conditions, based on the fact that he / she is already living on the island and idle, can help. In this case, it is not only the financial part but also the social part that plays an important role.

In two cases of divorce I’ve seen, it was the idleness and the human feeling of ‘uselessness’ that took over the spouses. The pressure of not being of any use led them to leave their families and continue their previous occupations, back in their countries. In both cases, they were qualified and competent people – they wouldn’t have hindered the chances of any local counterparts, anyway. One was a Spanish-speaking lady and was about to get a job as Spanish content developer – she couldn’t qualify for the self-employed because this activity did not require the USD35,000 investment – but the authorities had this box to tick and wouldn’t listen to anything else. She had clients ready with contracts…

Children, once they are 24, are no longer considered as ‘dependent’ and therefore are bound to either leave the country or find a stand-alone permit, which should fit in the available schemes (Investment, work…obviously not a retired permit). I agree that we cannot extend the dependent age more (it has been extended already from 18 to 24). However, I believe authorities could well look at cases where children above this age are totally dependent on their parents. If studying, they qualify for a student visa which lasts are long as they are into a full-time tertiary program. I’m rather speaking about those children having a dependency on their parents because of medical conditions and other handicaps. I’ve seen such cases receiving very little (next to nothing) attention. I believe it will cost nothing that a different kind of consideration be given to such cases.

Many foreigners having invested or working on the island are walking on tight ropes. The stress of renewing permits is like the sword on every family.

True that the conditions are stated at the very beginning and the fact that permits (which are normally on 3-year series) can only be renewed if the conditions are respected. After all, we all know that Mauritius applies a selective immigration strategy. However, it would be more appropriate that renewals are given additional consideration if holders encountered difficulties beyond their control. The most brilliant business ideas remain ideas and their suitability cannot be ascertained unless one takes the plunge. The reality is very often different to the business plan (which is submitted initially for residency permit process). There are underlying factors that many foreigners investing in the country are not aware (or made aware) of; human resources behavior & cultural specificity, access to finance & conditions, trade delimitation, business culture, etc.

So, it is not an exact science and nothing on the business plan is guaranteed to happen precisely as planned. After three years of Investor permit, it may happen that the business fails to generate the required turnover and the reasons may be diverse.

The turnover criteria should not be the only factor taken into consideration for a renewal.

Business cannot be limited to a turnover criterion. The authorities should be able to listen to renewal applicants and consider any factor which may have hindered the strict observance of the rules. Probably, an option would be to create a scorecard with a mix of elements such as turnover, tax paid, employment, effective investment, etc. It is not human to just reject a renewal and impose a ‘return to your country within one month’ condition. This implies closing the business, disposing of assets, removing kids from school, cancelling insurance policies, cancelling rent agreements and taking by deposits…and so many other things. Above all, it means ‘back to square 1 in our country’ – after probably three years of efforts and spending.

It would require quite a voluminous book to contain all the dramas I have witnessed over the years. Many of them could have been avoided easily. Unfortunately, the mindset of many are formatted into an academic frame, probably originating from our education system. Once the situation falls out of this frame, everyone seems to lose their mind. The role of most officers is to tick boxes and if they can’t then there’s no other way around.
Many professionals deliberately omit to show these realities to ‘potential client’ in the fear of losing a deal. I’ve been told to ‘shut up’ many times by fellow consultants operating in the same field. Others have blamed me of discouraging foreigners to settle-down on the island.