The general elections are well behind. a government already chosen, constituted and operational. Besides the allegations of irregularities (not to say fraud), there’s nothing much left to say. Mauritians seems to have voted for continuity, carrying the previous regime to office again. The government is constituted with a nice blend of new faces and old-grey-haired experienced officers. What does a general election or a change of government really mean to Mauritius? Let’s have a brief outlook. 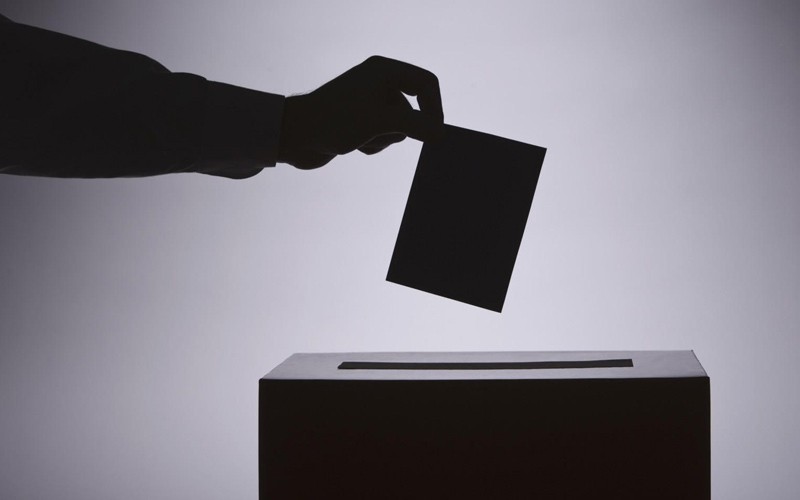 I’m not a political expert or analyst ; just the outlook of an entrepreneur who lived here for 45 years, out of which 25 has been spent in the business environment.

One has to know that Mauritius does not have any right wing, left wing ; in fact we do not have any other wings, except probably chicken wings. Neither do we have republicans, democrats, socialists or other form of ideologies. Here the deal is simple: the government rules & manages the country’s affairs. This ensures continuity in strategy and governing philosophy. It is one of the reasons that the island has kept a constant pace in its development and progress. Projects announced by one government is often implemented by the next. The Cybercity, Bagatelle dam, Metro (Light rail transport system) are all clear examples where the idea is developed by one team and then implemented by another.

Continuity is further expected since the current team in power is handling a second successive mandate. There will be no excuse or surprise discovery of financial corpses and hidden skulls left by a previous team. The population would normally stand to benefit – notice the word ‘normally’. In my opinion, the general elections are more an event than anything else. At the end of the day, we will all be busy with our respective occupations and continue life as usual; more so on an island where we believe that dealing with our frustration and disagreement on social media is sufficient.

The part of the population parading and celebrating the victory of their favorite party are now most docile citizens, happily conforming to their responsibilities, personal and professional. Those not happy with the results… well they are on Facebook.

Mauritians will not generally disturb the routine of a normal life by getting down to the streets, leading a strike, etc. We’ve got Facebook for that, I need to constantly remind it!

The recent and clear example is the alleged malpractices discovered during the general elections. Ballot papers where found outside voting centers, many voters could not vote because of wrong management of the electoral database and a couple of other incidents could ignited a fire. But besides a petition in court, some civil movement and thousands of Facebook posts / comments … nothing else is expected to happen. So here we are now, at work, in our routine, taking life as we use to do. Nothing changed

Now that we have a newly formed cabinet in action. The country can, and will, move on. A couple of adjustments here and there, new ministers with new ideas and ambitions would probably bring their personal touch (and expertise, to a lesser level) in their respective fields. Many politically non-polluted or naive first-time ministers are still convinced the seat will not alter their modesty until they will eventually feel like surfing the waves just like any other counterpart; sooner or later. This applies to new Ministers, office bearers, political nominees and their relatives / close ones.